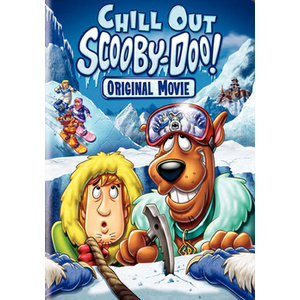 Get ready for the ultimate chiller - on Mount Everest! The gang's vacation to Paris is derailed when Shaggy and Scooby miss their connection and accidentally end up on a skydiving expedition halfway around the world. What was supposed to be excitement in the City of Lights turns to horror from the Himalayas, one of the Earth's most remote landscapes, when Shaggy and Scooby come face to frightening face with a terror greater than free-falling thousands of feet -- the legendary Abominable Snowmonster! When the gang is finally reunited, they can't seem to shake the beast as it spreads its icy terror. The gang hightails it through ancient monasteries, underground caverns and outrace an avalanche to crack the mystery behind the chilling creature before it has a chance to put them on ice - forever!!
Home | Help | Terms & Conditions
© 2002-2022 Online Rewards