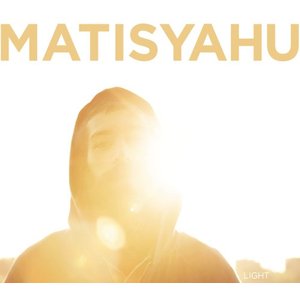 Few artists make an impact as complete as the one Matisyahu made with his Top 40 smash King Without a Crown, the song announced-a Hasidic Jewish musician from New York City singing reggae songs about his religious devotion. Fans responded to this one- of-a-kind voice, too, driving Youth, Matisyahu's Grammy- nominated 2006 studio disc, to the top spot on Billboard's reggae albums chart. Light is anything but safe. Produced by David Kahne (Paul McCartney, Sublime, the Strokes), the 14-track collection covers a dizzying amount of stylistic ground, from hard-edged Dancehall (Smash Lies) and Ska-inflected New Wave and Ska-inflected New Wave (We Will Walk) to laidback pop-rock (So Hi So Lo) and acoustic folk-soul (I Will Be the Light). While reggae is far from absent here-see the old-school toasting in MotivateLight finds Matisyahu edging away from his comfort zone into more daring territory.