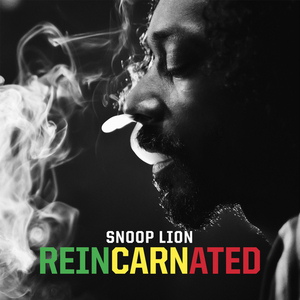 Among the most successful and respected artists in the music community, Snoop Dogg built a twenty year career on hard hitting beats under themes of sex, violence and hard partying. Reaching an introspective point in his life, Snoop visited the island of Jamaica to record a roots reggae influenced album. Approaching his experiences in Jamaica with an open heart, Snoop came face to face with the spiritual strength of the island nation. Through film and music, REINCARNATED tells the story of Snoop Doggs personal journey of re-birth and blessing. Ultimately becoming Snoop Lion.